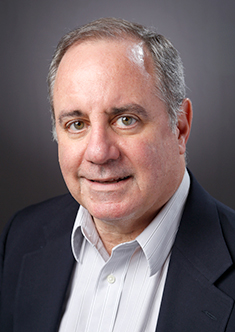 An industry veteran with over thirty years of hands-on experience in telemedicine serving healthcare providers, our founder brings a unique perspective to the business of practicing medicine.  Howard has helped two Teleradiology Companies achieve the distinction of being named to the Inc. 5000 list of fastest growing private companies (Imaging On Call 2008,2009,2010 and Teleradiology Specialists 2017,2018,2019). From May of 2019 to May of 2021, Howard served as CEO of The TeleDentists where he continues as a director and Board Member.

Howard Reis’ involvement in telemedicine began in the early 1990’s as a project manager at Nynex Science and Technology for its Media Broadband Service, managing early telemedicine trials with four Boston teaching hospitals.

As part of his role in HEALTHePRACTICES, Howard served as Vice President of Business Development for Teleradiology Specialists, as Founding Partner of The Castleton Group, a telehealth innovation company focusing on the Long Term Care Market and as a principal of Telmarc, a Technology Investment and Management Company